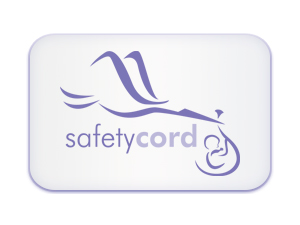 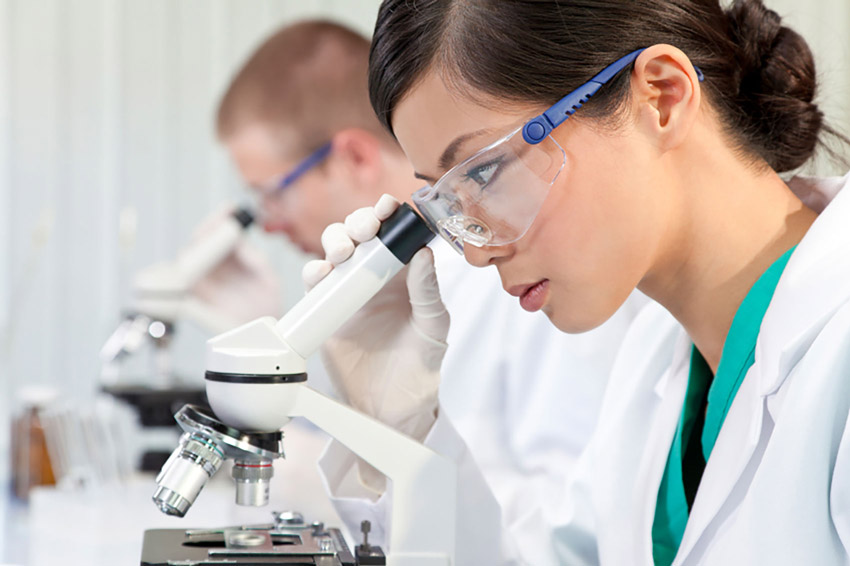 Safetycord not only stores your baby's stem cells, but also delivers to you a complete and detailed report of the various tests conducted on both mother's and baby's samples.

Safetycord conducts the highest quality testing available on our cord blood units (unlike other companies who delay testing to the future).

We have added a new marker in the important HLA test which is critical in determining the unit's compatibility. Our clients have peace-of-mind knowing that Safetycord incorporates cutting-edge science now (instead of compromising your and your baby's future).

The below charts list the infectious disease marker testing performed on the mother's blood sample and the baby's cord blood unit.

Volume (Pre-Processing): The volume of blood (mL) in the collection bag (without anticoagulant).

Volume (Post-Processing): The volume of the cryopreserved cell suspension (mL). Once the nucleated cells, which include the stem cells, are concentrated, they are mixed with the baby's plasma to form a liquid suspension of cells.

Recovery: The percent of cells that appear in the cryopreserved cell suspension compared to the fresh cord blood.

Bacteriology: Indicates the presence of a bacterial organism in the product.

Micology: Indicates the presence of fungi in the product.

HLA typing (Class I: A, B, Cw | Class II: DRB1, DQB1, DP): The tissue typing performed in High Resolution. This is what is used to match a cord blood unit to a patient.

HCV & HCVNAT: Detects the presence of the Hepatitis C Virus.

HBcAb: Detects a marker present in the blood of individuals who may have had a recent or long-ago exposure to Hepatitis B Virus.

HBsAg: Detects the specific marker for Hepatitis B infection.

HIV 1/2 Plus 0: Detects exposure to the causes of AIDS (HIV-1). HIV-2 Virus and HIV-0 Virus, though more rare, can also cause an AIDS-like syndrome.

HTLV I/II: Detects the antibody to human T-Lymphotropic Virus type I and II. This virus can cause a rare form of Leukemia as well as a form of nerve paralysis.

WNVNAT: Detects the virus responsible for the rare Encephalitis caused by the West Nile Virus.

HIVNAT: Detects the presence of HIV Virus in the blood during the early period following exposure to the virus.

CMVTOTAL: Detects the antibody to Cytomegalovirus, a common cause of a brief viral illness in adolescence and, in rare cases, Mononucleosis.

T. cruzi: Detects an antibody to a Malaria-like organism which is a widespead disease among children and adults in Mexico and in Central and South America.